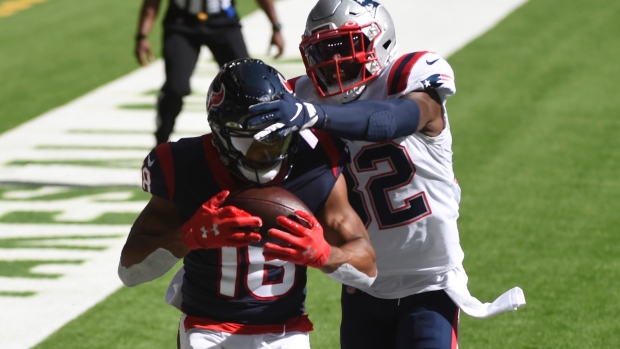 The Houston Texans are trading wide receiver Randall Cobb to the Green Bay Packers, according to a report by Adam Schefter of ESPN.

A welcome-back gift for Aaron Rodgers: the Texans are trading former Packers’ WR Randall Cobb back to Green Bay, per Randall Cobb. Cobb has been a longtime favorite of Rodgers.

But this trade’s for Aaron.

Cobb appeared in 10 games last season for the Texans and caught 38 passes for 441 yards and three touchdowns.

The 30-year-old rejoins the Packers after spending the last two seasons with the Texans and Dallas Cowboys.