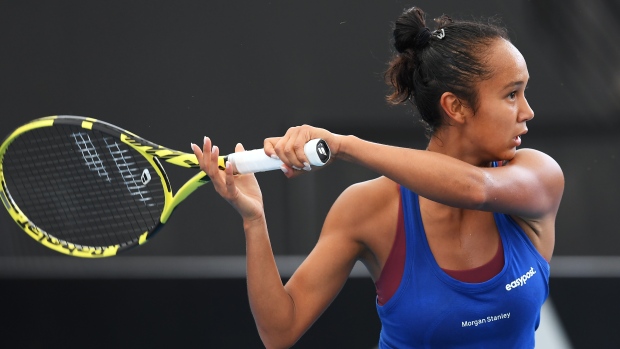 It was the first professional meeting between the two although Swiatek defeated Fernandez in 2015 when both were juniors..

Swiatek, the 2020 French Open champion, controlled the opening set, registering two service breaks in four opportunities. Fernandez made just 51 per cent on her first serves (compared to 76 per cent for Swiatek) and also doubled-faulted three times.

Swiatek had two aces in the match while Fernandez had one.

Fernandez, currently ranked 24th in the world, defeated Ekaterina Alexandrova of Russia 6-3, 6-4 in her first-round match. Swiatek opened with a 6-3, 6-3 victory over Australian Daria Saville.