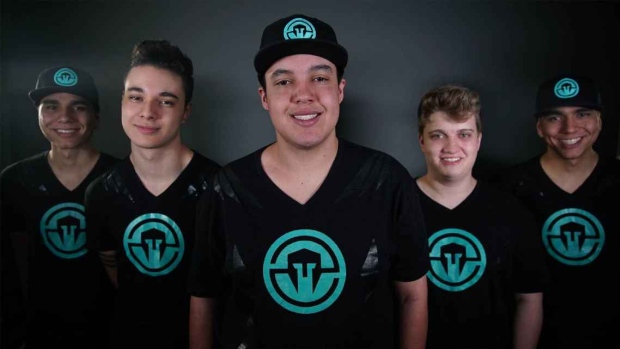 League of Legends organization Immortals are making the leap into Counter-Strike: Global Offensive with the acquisition of Tempo Storm’s lineup.

The news was first reported by ESPN’s Jacob Wolf and later confirmed by Tempo Storm via Twitter.

"Immortals doesn't just stand for competitive excellence, but for the work ethic and selflessness that leads to it," Immortals CEO Noah Whinston told ESPN. "There is no team more suited to play under the Immortals banner than this group of young, talented, hungry, and passionate players."

ESPN reports that Immortals have had interest in getting involved with CS:GO for some time now and approached three teams - North America’s Splyce, Europe’s GODSENT, and Australia’s Renegades - about acquiring a roster in recent months.

Sources told ESPN that an opportunity with Tempo Storm arose after the team declined an invite into Turner’s ELEAGUE. Tempo Storm owners went on the hunt for a buyer and a deal with Immortals came together very quickly.

The players will sport their new colours in events moving forward and are excited about the prospect of new ownership.

"It's incredible the support [Immortals] have given us since the first day," HEN1 told ESPN. "We have never been so motivated to reach our goals and be the best. We would like to thank Immortals for this opportunity and we will not take this for granted. We are going to keep doing our work and representing Immortals in the best way we can."