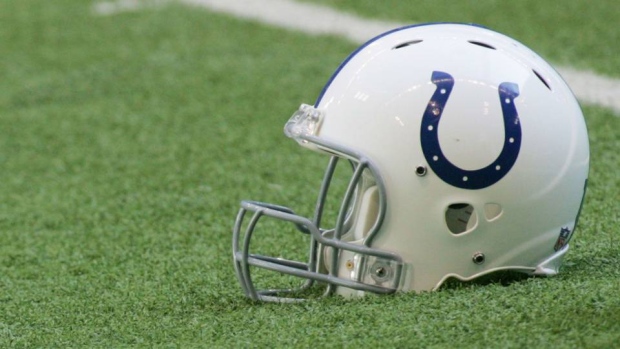 Raich has spent most of the past two decades in the NFL, making stops at Pittsburgh, Arizona, Detroit and Cincinnati. He most recently served as co-defensive co-ordinator and linebackers with the XFL's St. Louis BattleHawks.

Johnson played with Dallas, Baltimore, Chicago, Seattle, Pittsburgh, Philadelphia in the NFL as well as the Montreal Alouettes of the CFL and the Sacramento Mountain Lions of the United Football League. He coached at St. Thomas High School in Houston from 2015-18.