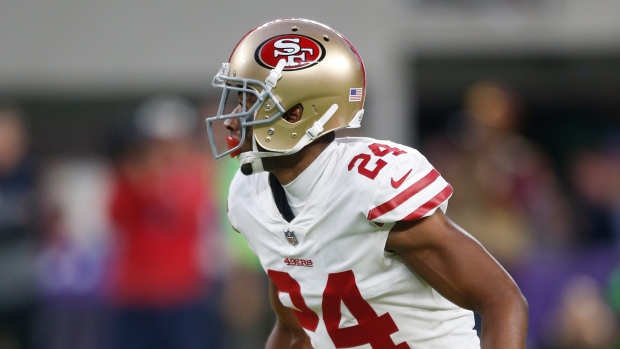 Williams was already sidelined by a high ankle sprain but now will officially be suspended the next two weeks. He is eligible to return after the Week 13 game against Buffalo.

The Niners also announced Tuesday that they have opened the injured reserve practice windows for running backs Raheem Mostert and Jeff Wilson Jr.