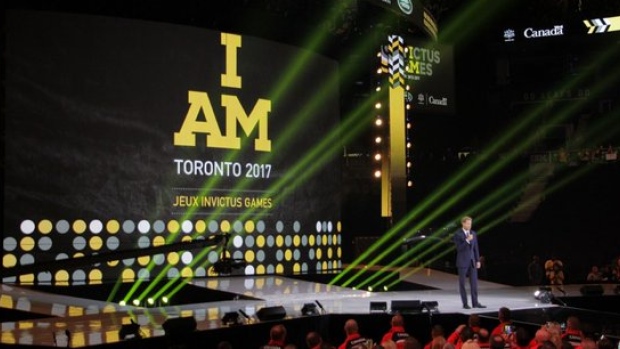 LONDON — Prince Harry says the fifth Invictus Games will be held in The Hague, Netherlands, in 2020.

Harry, now also known as the Duke of Sussex, made the announcement Monday in a statement from the foundation supporting the sporting event for injured veterans.

The prince says the Dutch event will motivate "hundreds of servicemen and women using the Invictus Games to inspire their recovery from physical and mental injuries."

The prince, a veteran of service in Afghanistan, created the Paralympic-style games as a way to inspire soldiers toward recovery. About 550 competitors from 17 countries competed in 12 sports during the event in Canada last year.

After this year's event in Sydney, the Invictus Games Foundation plans to extend the period between games to two years.