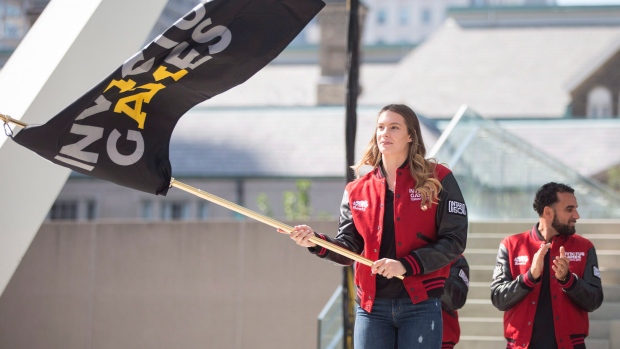 The festivities for Invictus Games Toronto 2017 kicked off on Friday with the raising of the Invictus Flag at Nathan Phillips Square.

The ceremony capped off the inaugural National Flag Tour, which began Aug. 16 and travelled from coast-to-coast visiting 22 military bases, 15 legions and over 50 communities across Canada.

It is Canada's first time hosting the Invictus Games, which were founded in 2014 by Prince Harry of Wales.