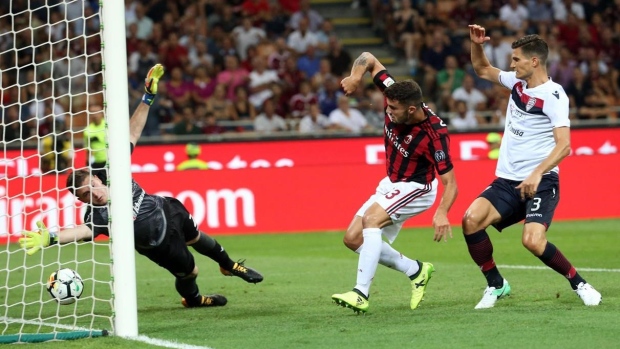 English Premier League side Wolverhampton Wanderers have announced the signing of Italian striker Patrick Cutrone from AC Milan for a fee estimated to reach £16 million.

The 21-year-old AC Milan youth product played for the senior team from 2017 to 2019, scoring 13 goals in 63 appearances for the Serie A side. He has one international cap for Italy.

Cutrone joins Mexican striker Raul Jimenez at Wolves and the two could form a forward partnership should manager Nuno Espirito Santo choose to deploy two strikers in a 4-4-2 formation.

Details on Cutrone's contract with Wolves are still to come.