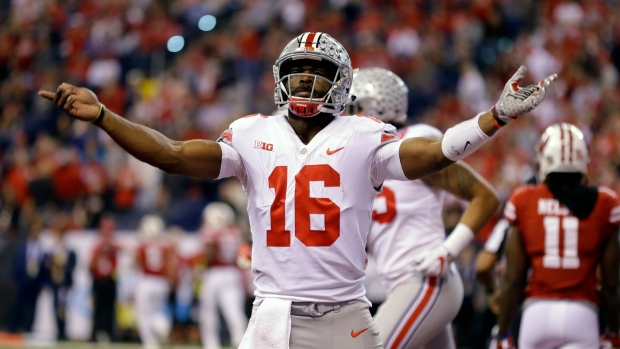 His best statistical season came as a senior when he threw for 3,053 yards with 35 touchdowns compared to nine interceptions. He added 798 yards on the ground and 12 rushing touchdowns.

Barrett signed with the New Orleans Saints after going undrafted in 2018 and spent the majority of the season on the Saints' practice roster. He also spent time with the Pittsburgh Steelers, Seattle Seahawks and most recently with the Dallas Cowboys in mini camp last year.

The Elks also announced on Friday that they have signed wide receiver Pharoah McKever, who played collegiately at NC State and played for the Tampa Bay Vipers in the XFL.