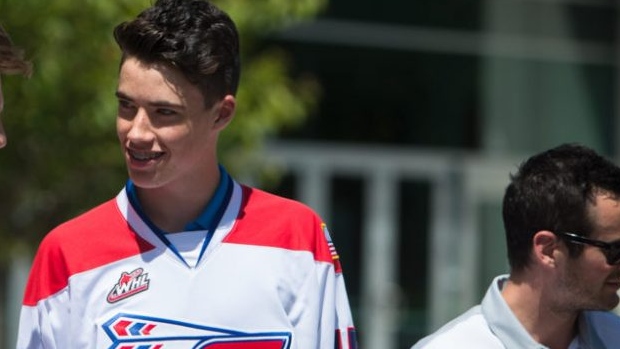 "Still maturing with lots of potential. Upside is the word to use with him. Has an ease to his skill and thinking but is still finding his way physically. Could be an imposing centre in time."