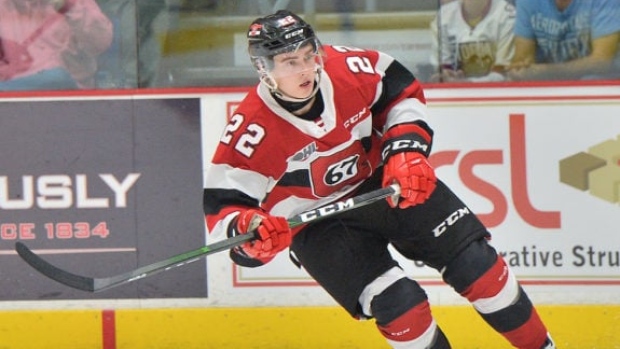 "Best goal-scorer in the draft. Is not a one-trick scorer, which makes him difficult to defend. His entire game has progressed to the point where he is a well-rounded player."