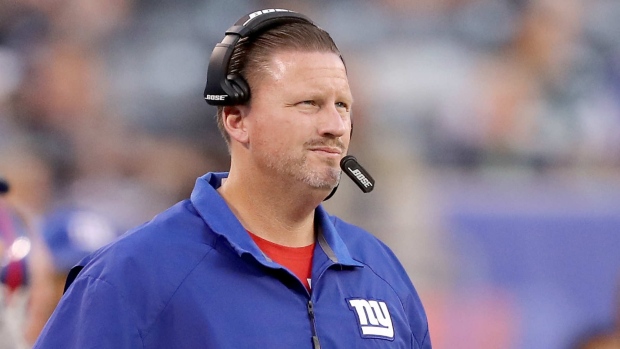 McAdoo replaces Scott Milanovich, who left at the end of last season to take the head coaching job with the CFL’s Edmonton Eskimos.

The Giants fired McAdoo late in the 2017 season. He has been out of the NFL the past two seasons.

McAdoo spent less than two seasons as the Giants' head coach. He was fired after a 2-10 start in 2017. He benched Eli Manning before a Week 13 game, ending the quarterback’s consecutive starts streak at 210 games, and was fired the following Monday along with general manager Jerry Reese.

The Giants went 11-5, finishing second in the NFC East, and lost a wild-card game to Green Bay in McAdoo’s first season. Before his head coaching stint, McAdoo was the Giants' offensive co-ordinator (2014-15) under ex-Jaguars executive Tom Coughlin. He also spent two seasons (2012-13) as Green Bay's quarterbacks coach and worked alongside Aaron Rodgers.

Now, McAdoo will be tasked with helping Gardner Minshew take the next step in his NFL career.