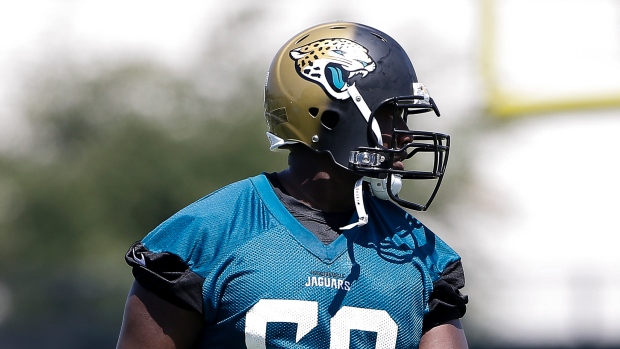 JACKSONVILLE, Fla. — The Jacksonville Jaguars will be without starting left tackle Kelvin Beachum against Baltimore on Sunday.

If Linder can't play, the Jaguars would have three offensive linemen in different spots from last week.

Bradley says "I'm not too concerned about that. We've got guys that can step in and play."