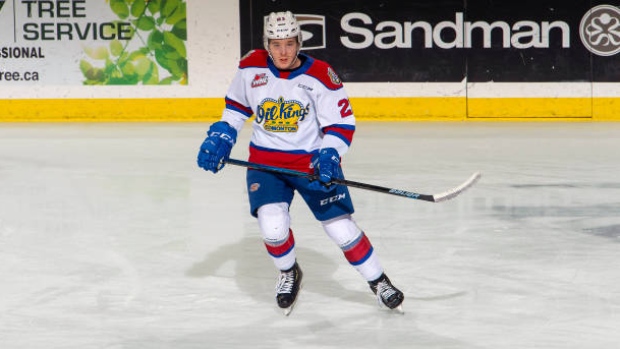 "Jake plays in a direct and forceful manner. He is competitive and invested in the hard and demanding areas of the game. Makes plays and carves out space that create opportunities."