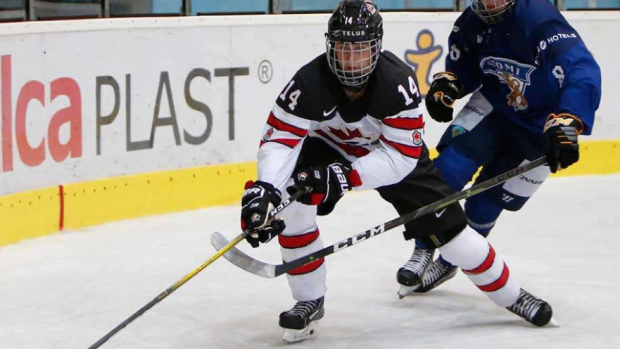 "Speed defines his game and it's speed that is incredibly disruptive and unsettling to opponents. Creates turnovers, backs up defenders to create space and make teams uncomfortable. A catalyst."