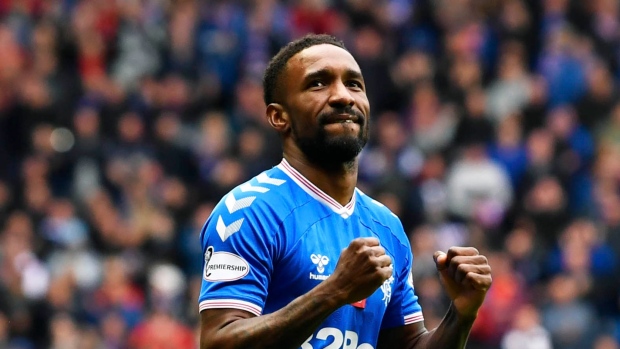 Defoe, 39, is in his fourth season at Ibrox with his role converted to player-coach in the summer. The East London native has only made one appearance this season.

Colin Stewart, Brian Gilmour and David McCallum will also be part of the interim leadership team.

Among those being considered for the permanent managerial role are former Rangers players Gio van Bronckhorst and Gennaro Gattuso, as well ex-Chelsea boss Frank Lampard, who pulled his name out of consideration for the Norwich City job last week before the Canaries hired Dean Smith.

The club returns to action from the international break on Sunday in a Scottish League Cup semi-finals tie with Hibernian.