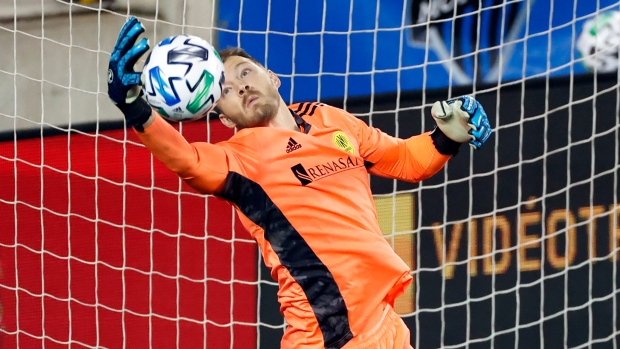 Nashville (7-6-7) is unbeaten in its last four games and moved into seventh place in the Eastern Conference standings. Montreal (7-12-2) has lost four of its last five games, and sits two points above the playoff line.

"We talked about it after every game. Once again, we didn't cover the run," said Impact coach Thierry Henry.

"We don't shoot and we don't cross the ball enough. We find ourselves in good situations, but we don't shoot on goal. We have to congratulate Nashville, who played well. They were alert and their striker made the run and scored."

Leal scored his third goal this season. Alex Muyl was fouled near midfield and quickly got up to send a free kick past the defence for a calm finish by Leal.

Willis made two saves and moved ahead of Philadelphia's Andre Blake for the MLS lead in shutouts.

"We did everything to comeback to the score after the mistake on their goal," said Impact midfielder Samuel Piette. "We also lacked opportunism and didn't create enough chances... It's on us to show the passion and desire to try and keep our playoff position."