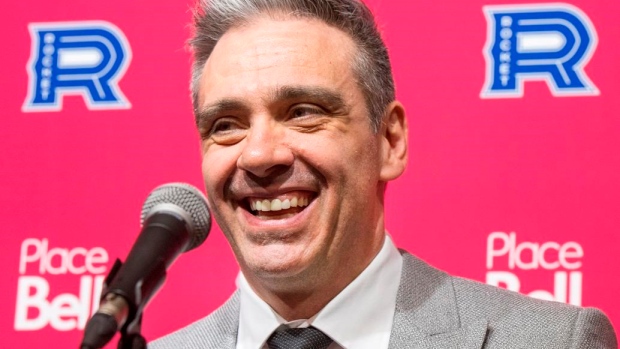 The 47-year-old Bouchard spent the last three seasons with the Montreal Canadiens' minor-league affiliate, the Laval Rocket, guiding the team to an 83-67-24 record and a 23-9-4 record this past season to win the Canadian Division title.

Bouchard left as co-owner, president, general manager and coach of the Blainville-Boisbriand Armada of the Quebec Major Junior Hockey League to take the Rocket job in 2018. He was GM there for seven years and added head coaching duties in 2014-15. He was named QMJHL coach of the year for the 2017-18 season.