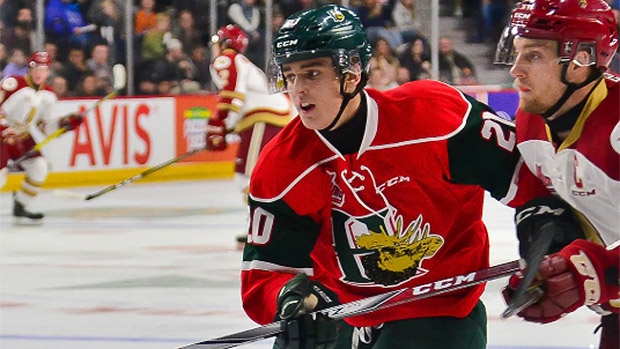 "Cerebral defenceman who plays with a very calm and settled approach. He has good vision and sees the plays in all three zones and gets the puck to the right players in the right spots at the right times. Poised."