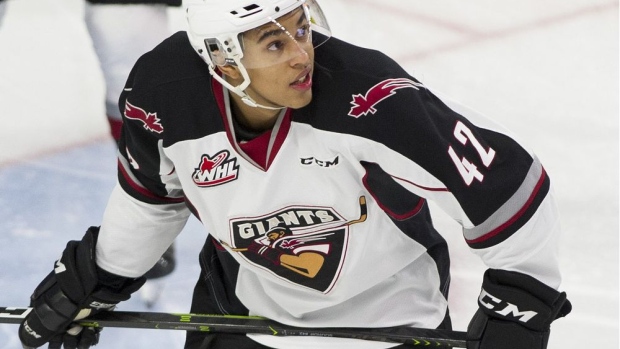 "With physical maturity, can only get better. He's smart, skilled and competitive. He can play in different spots and with different players very well. As he matures, his game will go to higher levels."