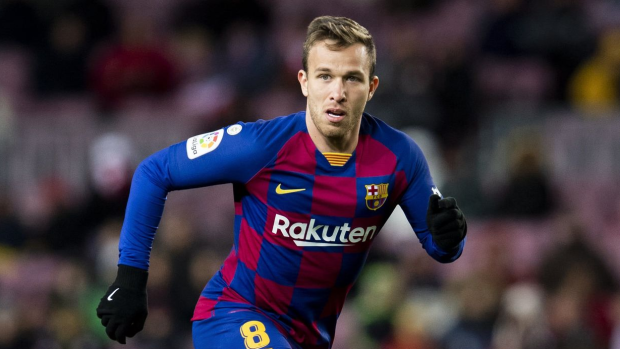 Juventus has officially completed the signing of Brazil midfielder Arthur from Barcelona in a transfer worth up to £75 million.

While not yet announced, Bosnia and Herzegovina midfielder Miralem Pjanic is expected to leave the Bianconeri for Camp Nou in the coming days.

Since signing from Brazilian side Gremio in 2018, Arthur has made 72 appearances across all competitions for Barca, including 21 in La Liga play this season. He has three goals this term.

Internationally, Arthur has been capped 20 times by the Selecao and was a member of Brazil's Copa America-winning squad last summer.

Pjanic, 30, spent the past four seasons with Juve following a move from Serie A rivals Roma.

In 24 league appearances this season, Pjanic has three goals.