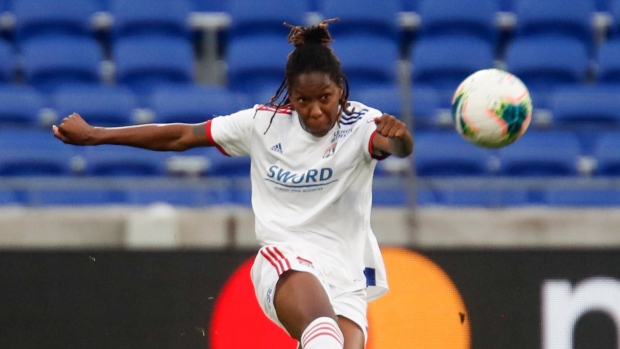 Buchanan, 25, is a defender for Olympique Lyonnais and the Canadian women’s national team.

She recorded her 100th cap for Canada in a loss to the United States on Feb. 6.

Internationally, she won bronze with Canada at the 2016 Rio Olympics and the Algarve Cup that same year. She was also named Best Young Player at the 2015 FIFA Women’s World Cup. With OL, Buchanan has won the Champions League and French league title four times.

This is Buchanan’s third time (2015, 2017) winning the award. Alphonso Davies took home the men’s player of the year award on Thursday.