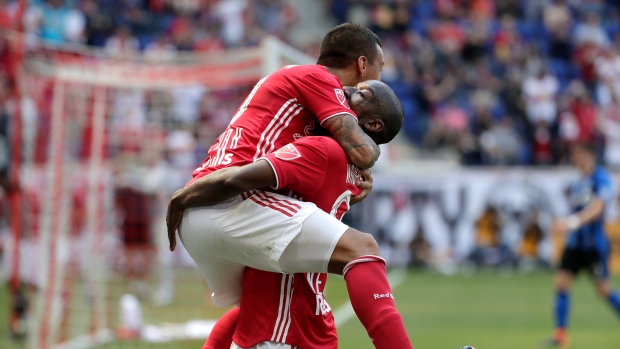 Kaku pounced on FC Cincinnati defender Mathieu Deplagne's poorly managed ball and took it directly at the goalkeeper, slotting it home to give the Red Bulls (6-5-3) the lead in the 78th minute.

Fernandez headed home Brian White's cross from the penalty spot in the 91st minute for his first MLS goal.

FC Cincinnati has lost seven of eight to drop to 3-9-2.