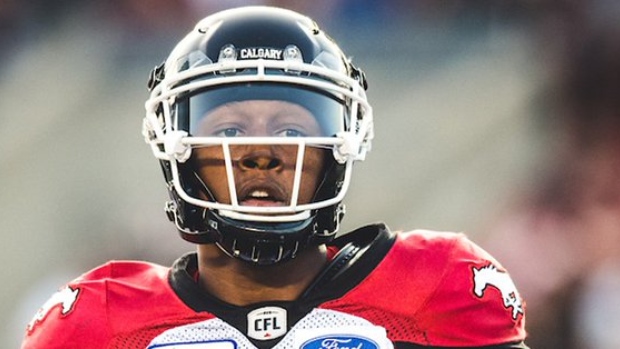 Wide receiver Kamar Jorden and quarterback Jake Maier will return as the Calgary Stampeders take on the Saskatchewan Roughriders in Week 12.

Jorden has been out since mid September with a hamstring injury he suffered in a game against the Hamilton Tiger-Cats. He has 39 catches for 539 yards and three touchdowns in seven games so far this season.

Maier makes his return to the lineup after being on the COVID-19 list. He has not played since Calgary's Week 10 matchup with the Riders on Oct. 9.

The Stamps head into the weekend at 5-5, third in the West Division behind the Winnipeg Blue Bombers and Saskatchewan.