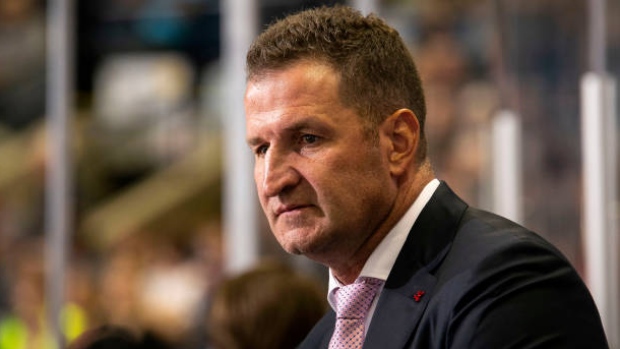 "I am grateful for the opportunity to have coached the Kelowna Rockets, It has an honour to have coached all of players on Rockets and to had an influence their on their development,"Foote said in a statement. "I also to recognize the outstanding work by my fellow coaches and the Rockets' talented training staff. I wish the Rockets organization nothing but great success over the remaining months of the season and in the Memorial Cup."

Foote, a native of Toronto, amassed 66 goals and 242 assists in 1,154 NHL regular-season games in 19 seasons with the Quebec Nordiques/Colorado Avalanche and Columbus Blue Jackets.