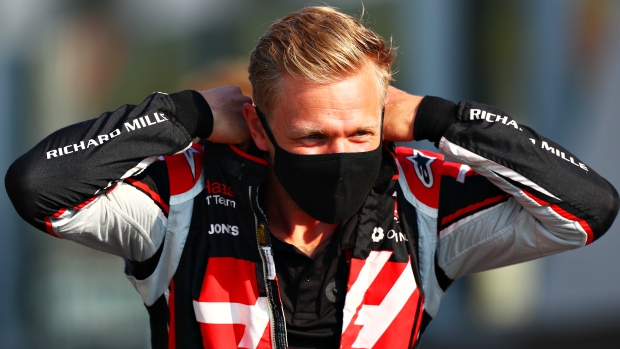 Former Formula 1 driver Kevin Magnussen announced Wednesday he will make his IndyCar debut this weekend at Road America, filling in for the injured Felix Rosenqvist at Arrow McLaren SP.

Making my @IndyCar debut this weekend in the @ArrowMcLarenSP! Standing in for @FRosenqvist while he recovers from his crash last week. Big challenge to go straight into a race having never driven an Indycar before but I couldn’t say no to the opportunity 🤩 Get well soon Felix 🙏🏻

Magnussen drove for McLaren, who are connected to the Arrow McLaren SP IndyCar team, during the 2015 Formula 1 season.

He has been in the United States this year competing in the IMSA SportsCar Championship.

Rosenqvist was injured in a crash in the first race of the Detroit doubleheader last weekend. Oliver Askew filled in for Rosenqvist in the second race, but will be filling in for Rinus VeeKay, who injured his clavicle in a cycling accident, with Ed Carpenter Racing at Road America.