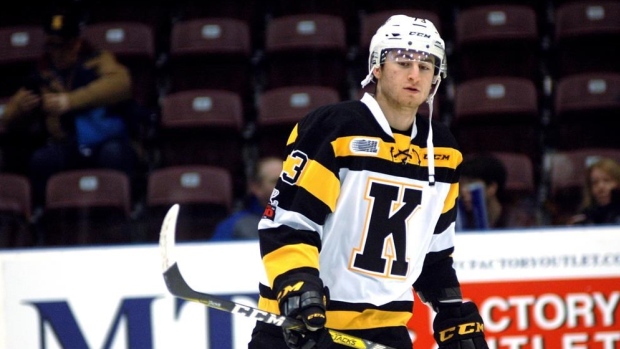 The 19-year-old has played in four games with the AHL's Ontario Reign this season on a conditioning assignment, recording one assist.

Vilardi previously played with Team Canada at the World U-17 Hockey Challenge, winning a gold medal with Canada White.