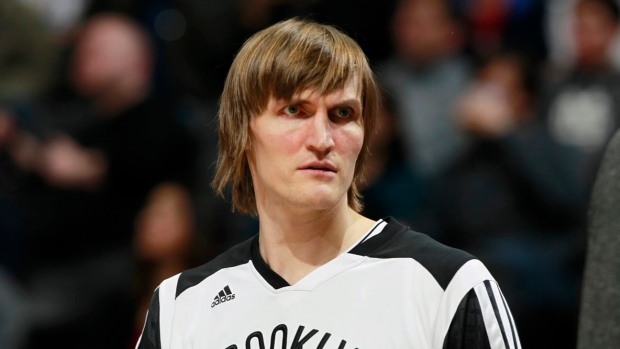 The ex-Utah Jazz and Brooklyn Nets small forward, who spent 13 seasons in the NBA, was elected unopposed at a conference Tuesday in Moscow — hours after his only rival, Russian national team general manager Dmitry Domani, withdrew from the contest.

Kirilenko takes over an organization in crisis after it was suspended by international governing body FIBA following years of infighting and legal battles, which led to the result of the last federation elections being overturned.

Kirilenko ran as a unity candidate and reformer, telling delegates "you are all my team" and pledging to confront a "crisis of trust" in Russian basketball.