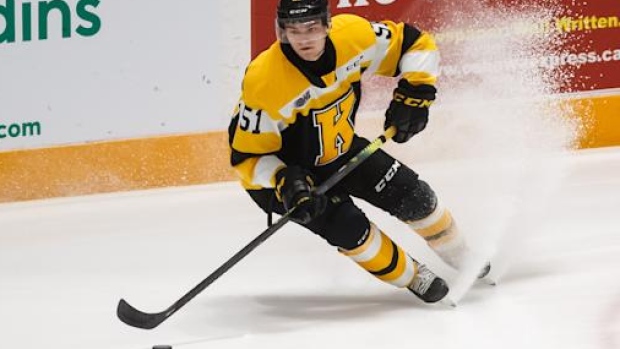 The Canadian Hockey League announced Wednesday that the Kitchener Rangers will host the 2022 Kubota CHL/NHL Top Prospects Game on Feb. 2.

“The Kubota CHL/NHL Top Prospects Game is one of our most anticipated national events,” said Dan MacKenzie, president of the Canadian Hockey League. “Working in partnership with the National Hockey League, we look forward to showcasing the stars of tomorrow for our fans in Kitchener, who are among the most passionate fans in the CHL.”

The 2022 edition marks the 14th time the OHL serves as host for the game and it is the first Top Prospects Game to take place since January 2020 in Hamilton where Team White defeated Team Red 5-3. All 37 players who participated in 2020 were selected in the NHL Draft, headlined by first overall pick Alexis Lafreniere to the New York Rangers.