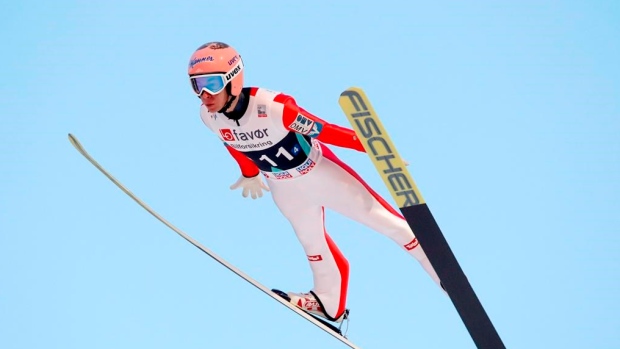 Kraft jumped 253.5 metres while representing Austria in the first round of the team competition. That beat the mark of 252 by Robert Johansson of Norway earlier in the event.

Kraft has enjoyed a stunning start to 2017, taking the lead in the individual World Cup standings and winning two gold medals at the world championships.