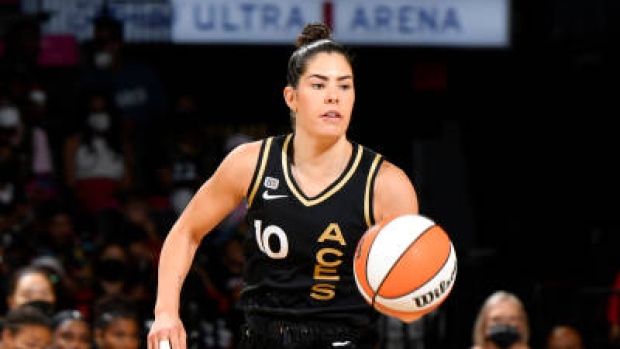 CHICAGO — Riquna Williams scored 22 points, Kelsey Plum added 20 and the Las Vegas Aces used a big run to close the first half to rout the Chicago Sky 103-70 on Friday night and clinch the second seed for the WNBA playoffs.

Dearica Hamby added 17 for Las Vegas (23-8), which will have a double bye into the semifinals when the playoffs begin next week. Chicago (15-16) was locked into the six seed and will host the seventh-seed in a first-round game on Thursday.

A'ja Wilson and Kiah Stokes both had seven assists. Stokes had 13 rebounds and Wilson 10 as Las Vegas crushed Chicago on the boards 47-19.

Candace Parker scored 20 points and Kahleah Copper 18 for the Sky, who shot 40 per cent.