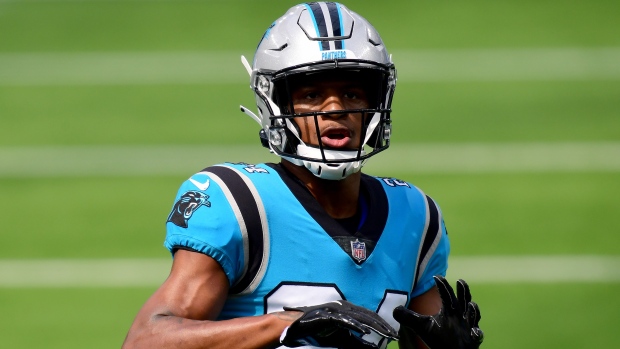 The deal announced Monday gives the Raiders a veteran option to complement the young cornerbacks already on the roster.

Douglas was originally a third-round pick by Philadelphia in 2017. He spent his first three seasons with the Eagles and last season with Carolina.

Douglas has appeared in 60 games with 29 starts over his first four seasons, compiling 180 tackles, 10 tackles for loss, five interceptions and 34 passes defenced.

He started 11 games last season for the Panthers when he had a career-high 62 tackles to go with nine passes defenced.

The Raiders have drafted three cornerbacks the past two seasons with 2019 second-round pick Trayvon Mullen expected to start at one spot and 2020 first-round pick Damon Arnette and 2020 fourth-rounder Amik Robertson also in the mix.