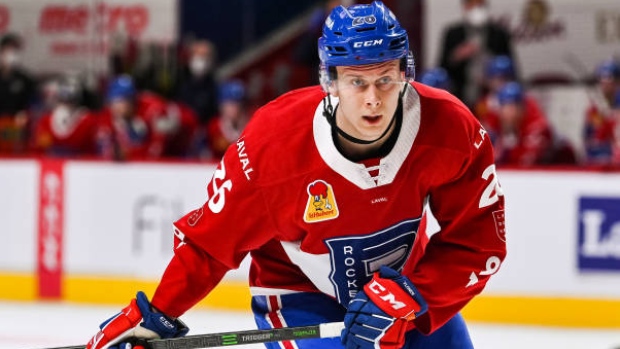 SPRINGFIELD, Mass. — The Laval Rocket played the perfect road game Saturday for 57 minutes before the Springfield Thunderbirds went to work and won Game 1 of the American Hockey League Eastern Conference final 2-1 in overtime.

Less than 24 hours later, back at the same MassMutual Center, the Rocket had no lapses in recording a 4-2 win to tie the best-of-seven series at 1-1.

Jesse Ylonen had a goal and two assists for the Rocket, who led 2-1 after the first period and took a 4-1 lead into the third.

Brandon Gignac, Alex Belzile and Rafael Harvey-Pinard also scored for the winners, who were outshot by the Thunderbirds 35-26.

Game 3 in the series is Wednesday in Laval, Quebec.

This report by The Canadian Press was first published June 5, 2022