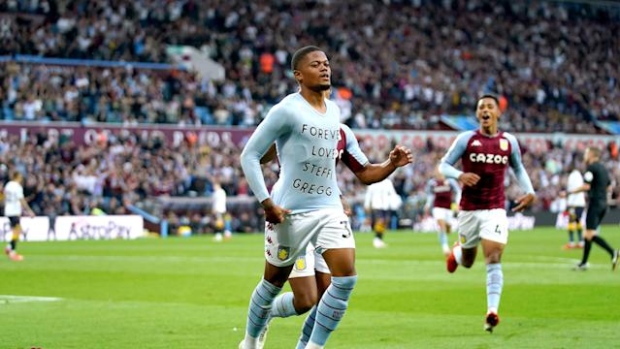 Jamaica will be without the services of one its most potent players when it hosts Canada in a World Cup qualifier next month.

Aston Villa announced on Thursday that winger Leon Bailey will be out of action for the next three weeks with a thigh strain. Canada's visit to Jamaica is set for Oct. 10, ruling the 24-year-old Bailey out.

Villa hopes Bailey will return to the lineup in time for an Oct. 16 game with Wolves.

"Leon has a strain which is likely to keep him out until after the international break," Villa manager Dean Smith said. "We would be hopeful that he would be available for the Wolves game, but we will need to assess him nearer the time and see how he progresses over the next 10 days or so."

Bailey, in his first season in England after a £30 million move from Bayer Leverkusen in August, picked up the injury during Villa's 3-0 win over Everton last Saturday in which he was named Man of the Match. Coming on as a 61st-minute substitute, Bailey scored a goal and added an assist in the victory.

Through five matches, Villa sits 10th in the Premier League on seven points. They're next in action on Saturday when they visit Manchester United at Old Trafford.