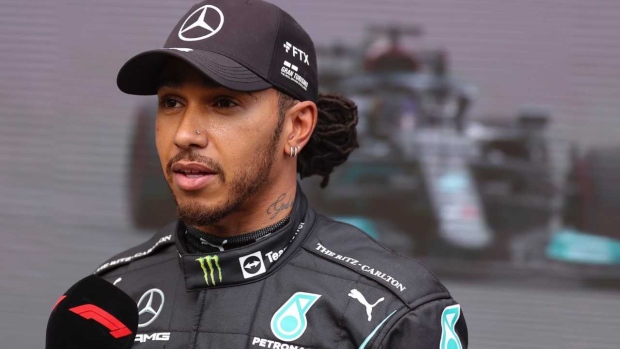 Lewis Hamilton's Formula 1 future could depend on the results of the inquiry into last month's Abu Dhabi Grand Prix.

BBC Sport's Andrew Benson reports that the seven-time World Drivers' Champion has lost trust in F1's governing body after FIA director Michael Masi incorrectly applied the rules in safety-car period late in the race that allowed Red Bull's Max Verstappen to claim both the race and the title.

"I am in a daily dialogue with him," Wolff said. "But there is not a lot to talk [about] at the moment. Each of us copes in their own way with the feelings we have at the moment. I just need to do the utmost I can to help him to overcome the feelings that he has in order for him to return strong with a love of the sport and trust in the decision-making of the sport next year. And we wish very much that this would be the case."

F1 had previously said the inquiry would be completed in time for "any identified meaningful feedback and conclusions to be made before the beginning of the 2022 season".

Benson notes that some F1 insiders don't believe the sport's governing body appreciates the hit to F1's credibility that came with the Abu Dhabi Grand Prix and others don't see how Masi can retain his position following the inquiry.

A native of Stevenage, England, Hamilton is a veteran of 15 F1 seasons. He is believed to have two years remaining on his current deal with Mercedes.