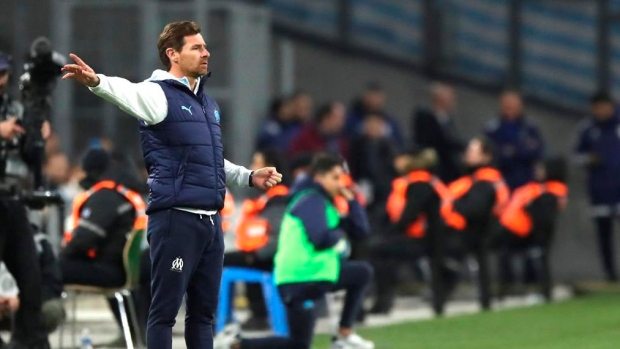 The opening match of the Ligue 1 season has been called off after there were four positive tests for the coronavirus (COVID-19) among the Marseille camp.

Marseille was set to take on Saint-Etienne in the French top flight's kick-off match on Friday.

French league officials had told teams last week that three or more positive cases would warrant the postponement of a match. Marseille had called off a friendly with Bundesliga side Stuttgart last week over positive tests.

Marseille, managed by former Chelsea and Tottenham Hotspur manager Andre Villas-Boas, finished as runners-up to Paris Saint-Germain in the 2019-20 season that was abandoned early due to the outbreak of the pandemic.