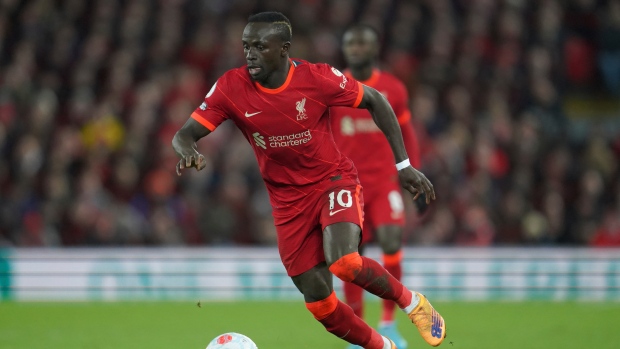 BBC Sport's Mandeep Sanghera reports Liverpool has rejected a bid of £30 million from the Bundesliga champions for the 30-year-old Senegal forward.

The bid was Bayern's second with one of £25 million having previously been turned down.

It is believed the Reds want £42.8m for the player, the same valuation that the German giants have placed on wantaway Poland forward Robert Lewandowski.

Mane just completed his sixth season at Anfield following a £36 million move from Southampton. He appeared in 51 games across all competitions, scoring 23 goals. In 269 career appearances for the Reds, Mane has 120 goals.

With Liverpool, Mane has won a Premier League title, an FA Cup, a League Cup and the 2019 Champions League title.

Internationally, Mane has been capped 92 times.