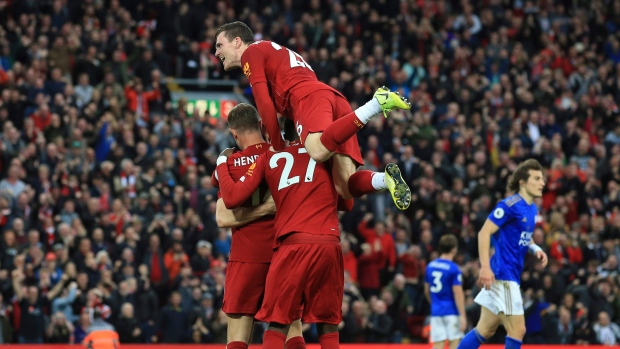 Monterrey held on for a 3-2 win over Al Sadd on Saturday, with Abdelkarim Hassan's 89th-minute goal for the Qatari club setting up a nervy finish.

Al Hilal's Mohamed Kanno was sent off late with a second yellow card.

The final is on Dec. 21 at the Khalifa International Stadium.