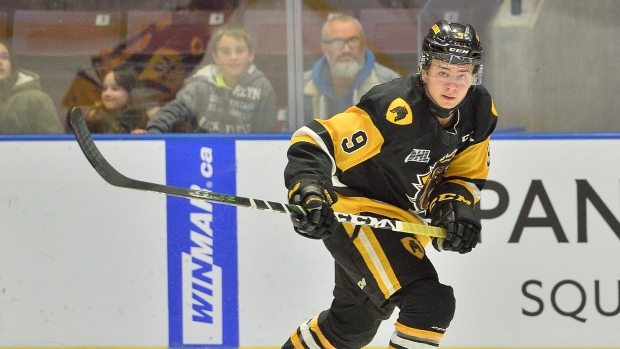 HAMILTON — Logan Morrison had a goal and three assists to lead the Hamilton Bulldogs to a 4-2 win over the Mississauga Steelheads on Sunday afternoon at FirstOntario Centre.

Aidan Preuter and Luke Misa tallied for the Steelheads, who will host Game 3 on Tuesday.

In North Bay, Francesco Arcuri scored the overtime winner to give the Kingston Frontenacs a 5-4 win over the Battalion. That evened the series at one game apiece.