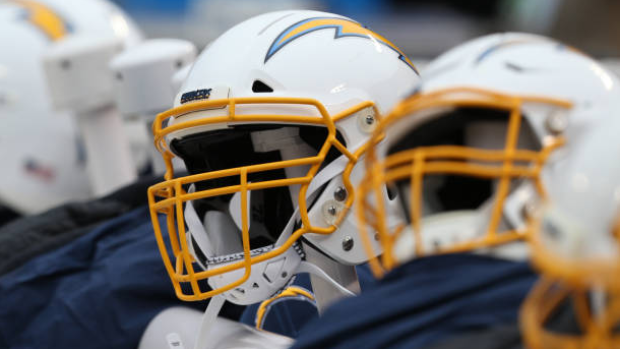 COSTA MESA, Calif. — Los Angeles Chargers safety Roderic Teamer has been suspended for the first four regular-season games due to a violation of the NFL's substance abuse policy, the league said Monday.

Teamer played in seven games as a rookie last season with six starts. He posted 39 tackles and had an interception during a Week 7 loss at Tennessee.

Teamer made LA's roster last year as an undrafted free agent. He is eligible to participate in all training camp practices and preseason games. His suspension will begin the Monday before the Chargers' first regular-season game, which is scheduled to be Sept. 13 at Cincinnati.