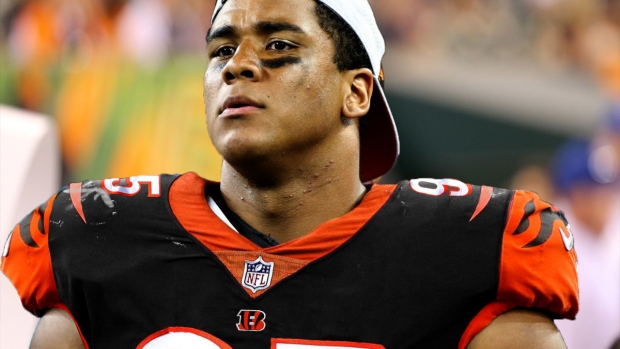 The Los Angeles Chargers have agreed to terms with Canadian defensive tackle Christian Covington on a one-year deal according to his agency.

The Vancouver native is a veteran of six NFL seasons and played in all 16 games last season with the Cincinnati Bengals. Starting 14 of those games, Covington registered 39 combined tackles.

Covington was selected by the Texans in the sixth round of the 2015 NFL Draft out of Rice and spent the first four seasons of his career in Houston.

He then played for the Cowboys in 2019 before moving onto the Bengals last season.

For his career, Covington has 132 combined tackles and 8.5 sacks.