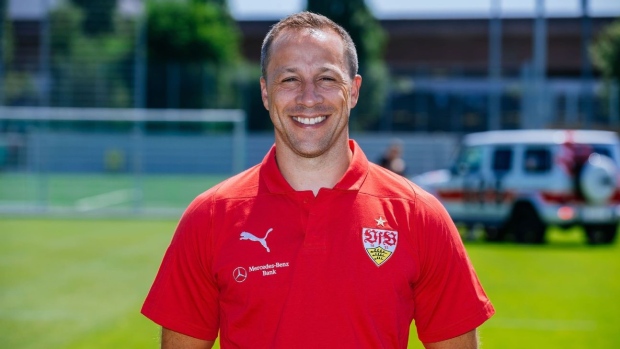 Cherundolo, 42, succeeds Bob Bradley, who left the club after four seasons at the expiry of his contract in November. Bradley was subsequently named manager and sporting director of Toronto FC.

A native of Rockford, IL, Cherundolo spent the entirety of his 16-year professional career at Bundesliga side Hannover. Internationally, he was capped 86 times by the USMNT and played in a pair of World Cups.

Following his retirement in 2014, Cherundolo joined the coaching set-up at Hannover before joining Hamburg in 2018 and then the USMNT later that year. After returning to Germany to join the Die Mannschaft under-15 coaching staff, Cherundolo became head coach of USL Championship side Las Vegas Lights last spring.

LAFC finished last season in ninth spot in the Western Conference, missing the playoffs for the first time in their existence.

The team will open the 2022 season on Feb. 26 at home to the Colorado Rapids.