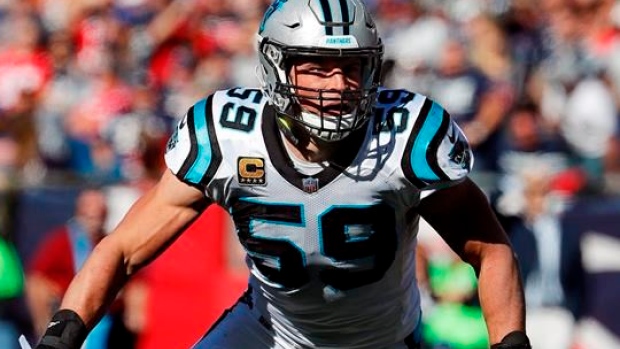 The Panthers announced Wednesday after placing Kuechly on the reserved/retired list, they offered him the pro scout position to remain with the team in a different capacity.

I think it's great if it works out if it's what he wants to do," head coach Matt Rhule said.

"Obviously, the pro side (scouts) are the guys who are evaluating other NFL players. Their mission is twofold: They're helping us build the roster by finding other guys that fit what we do, and they're also providing advanced scouting each week on the opponent. If there's someone who was built for that, it's probably Luke Kuechly with his preparation and work."

Kuechly retired this off-season after eight seasons with the Panthers. The 29-year-old was a seven-time Pro Bowler, five-time All-Pro, and the 2013 NFL Defensive Player of the Year.