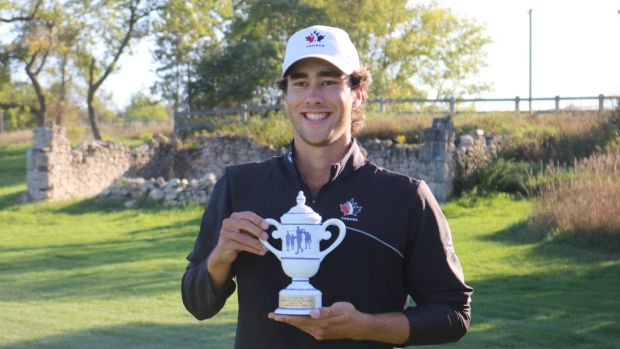 For the second consecutive year the RBC Canadian Open was cancelled due to the COVID-19 pandemic. However, the Mackenzie Tour - otherwise known as the Canadian tour - announced the cancellation will not impact their 2021 tour season.

"The recent announcement regarding the cancelation of the 2021 RBC Canadian Open does not have a direct impact on the Mackenzie Tour – PGA TOUR Canada’s efforts to deliver a season. Tour officials are working diligently with all levels of government in Canada and on various scenarios that will allow it to conduct a 2021 season. The Mackenzie Tour remains encouraged that it will figure out how to operate tournaments this year in a safe and responsible manner."

The Canadian Open was scheduled for June 7-13 at St. George’s Golf & Country Club in Toronto.