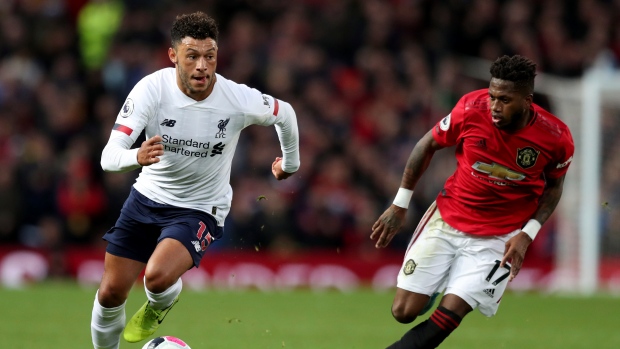 Instagram has since removed the comments from Fred's profile and disabled some of the accounts.

"The racist abuse on Fred's post is unacceptable and we don't want it on Instagram", a Facebook spokesperson said in a statement to Sky Sports. "We've removed a number of comments and taken action against the accounts that posted them. We encourage people to use our safety features, including comment filters and message controls, which can meaningfully decrease the abuse people experience. No single thing will fix this challenge overnight but we're committed to doing what we can to keep our community safe from abuse."

Facebook declined an interview with Sky Sports to further discuss the matter.

This is not the first time that the Brazilian has been subjected to a torrent of abuse online this season. The 28-year-old was also racially abused in the wake of United's 3-1 defeat to Leicester in the FA Cup quarterfinals in March.

Social media comments filled with hate and, above all, racism: we cannot feed that culture. We cannot aceppt it. We have to fight it always. We are bigger and better than that. Enough! pic.twitter.com/bR2ibDms6k

"Social media comments filled with hate and, above all, racism: we cannot feed that culture," Fred tweeted at the time. "We cannot accept it. We have to fight it always. We are bigger and better than that. Enough!"

Earlier in May, the Premier League announced that its players have experienced a 350 per-cent increase of online abuse directed towards them from the period of September 2019 to February 2021.