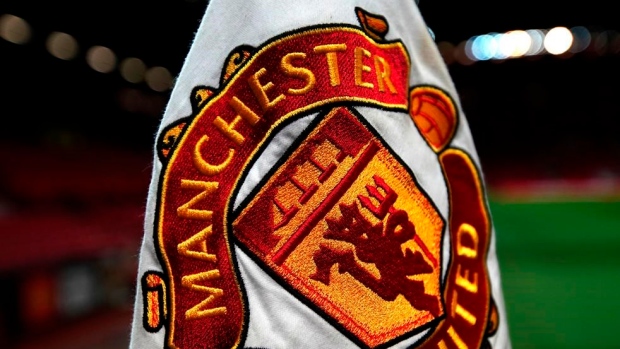 Manchester United announced the cancellation of Saturday's preseason friendly at championship side Preston North End after the team identified a "small number" of suspected positive cases during Thursday's training.

United played to a 2-2 draw with promoted side Brentford in a friendly on Wednesday.

In a statement, the Red Devils said that they do not expect any other disruptions to upcoming matches, but remain following Premier League protocol.

The team is set to host Everton in a friendly at Old Trafford on Aug. 7 before opening their Premier League campaign on Aug. 14 with a visit from Leeds.