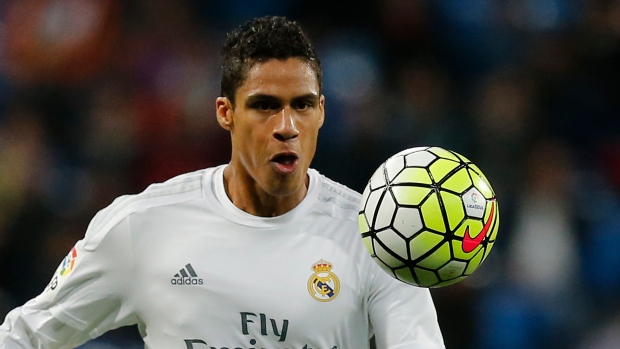 Raphael Varane's move to the Premier League is at hand.

Gianluca Di Marzio reports the Red Devils have completed a deal for the 28-year-old France central defender with Real Madrid set to receive £42.7 million for his services. A medical is set for Wednesday.

A native of Lille, Varane has spent the last decade at the Bernabeu following a move from Lens. In 10 seasons with Real, Varane made 360 appearances across all competitions and won three La Liga titles, a Copa del Rey and four Champions League crowns.

Internationally, Varane has been capped 79 times by Les Bleus and was a member of their 2018 World Cup-winning squad as well as their Euro 2020 team.

The deal for Varane is set to be the third-largest in club history for a defender, behind Harry Maguire (£78.3 million) and Aaron Wan-Bissaka (£49.5 million).

United, runners-up to Manchester City last season, open their 2021-2022 Premier League campaign on August 15 at Old Trafford with a visit from Leeds United.