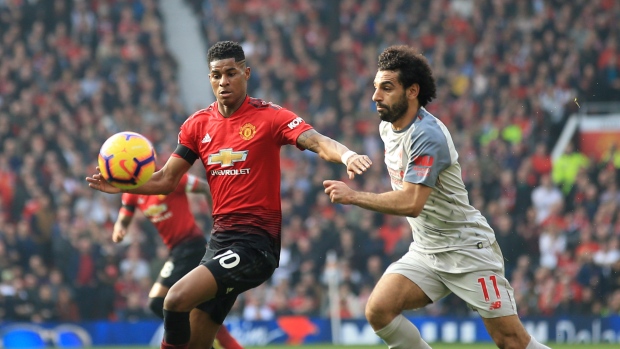 The Premier League match that was postponed last weekend between Manchester United and Liverpool due to protestors entering Old Trafford will be played on May 13, the league announced on Wednesday.

The two sides never even made it into Old Trafford last Sunday when demonstrators protesting against the Glazer family's ownership made it inside the stadium just hours before kick-off. The decision to postpone the match altogether was made shortly thereafter.

The rescheduled match now leaves Ole Gunnar Solskjaer's side with three matches in a five-day span. After travelling to Birmingham for a date with Aston Villa this Sunday, the team returns to Old Trafford for a match with Leicester on May 11 before Jurgen Klopp's men arrive on the 13th.

United sits second in the Premier League table, 13 points behind leaders Manchester City who need only a combination of three won points or dropped points by United to claim the title.