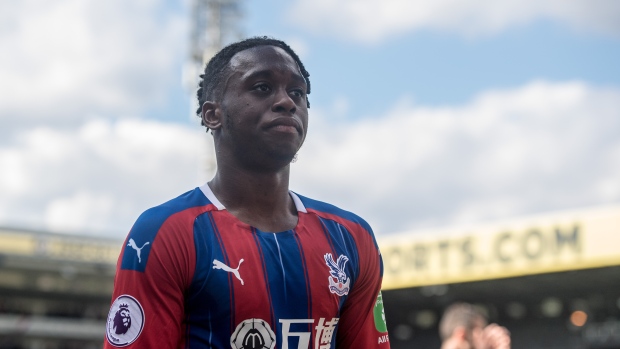 The BBC's David Ornstein reports Manchester United has agreed to a £50 million transfer with Crystal Palace over the England U-21 right-back.

The deal is pending personal terms and a medical.

A native of London, Wan-Bissaka is a product of the Eagles' youth system and made his senior team debut in 2017. He made 39 appearances across all competitions last season for Palace.

When completed, the deal will mark the sixth-most expensive signing in Red Devils history and the most the club has ever paid for a defender, breaking the previous mark of £41.4 million spent on Rio Ferdinand to Leeds in 2002.