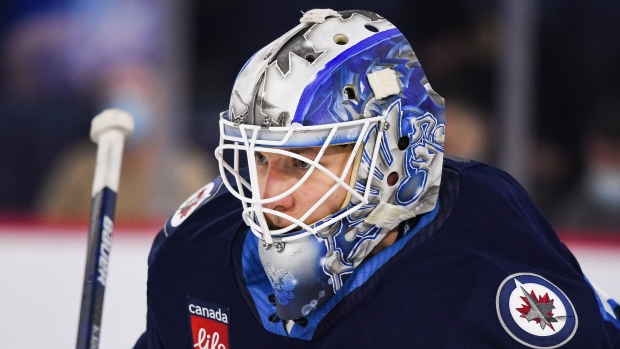 WINNIPEG — Ville Heinola and Morgan Barron each scored a goal and added two assists to lead the Manitoba Moose to a 7-3 rout of the Milwaukee Admirals to force a fifth and deciding game in their second-round AHL playoff series.

The game was tied 2-2 after the first period, but a trio of goals from the Moose in the second gave Manitoba a 5-2 advantage heading into the final frame and, essentially, put the game to bed.

Manitoba was trailing 2-0 in the series, but thanks to a pair of games back home, managed to get back into it.

The two sides will play the do-or-die Game 5 Sunday in Winnipeg.

This report by The Canadian Press was first published May 13, 2022.